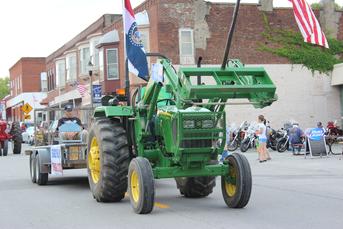 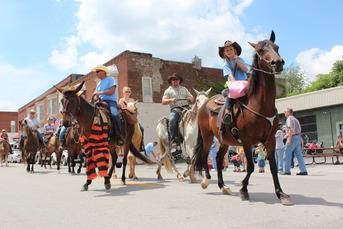 Line up: 10:00am at Eastside Drive New London.  No cost to participate in the Parade.

Larry and Kathy Strode reside in New London, MO. Larry is the son of Bill and Mary (Taylor) Strode and was raised in Louisiana, MO.  He is a 1969 graduate of Louisiana High School.  Larry was a member of IBEW Local 2 and employed by Ameren as a Lineman for 45 years, until his retirement in 2018. Larry and Kathy moved to New London in 1987. Larry has served as the president of the New London Baseball Association (1988-1995), a member of the Little Dixie Shriners in Mexico, MO. Larry has one sister, Julie Reese, of Warrenton, MO.  Brother's Bob Strode, of Wentzville, MO, the late Dan Strode of New London, and the late Charles Strode of Spaulding, MO.

Larry and Kathy were married June 19, 1971 in Louisiana, MO. They have one son, the late Larry Strode Jr.  Daughter's Arena Baxter and husband Mark live in New London, MO with their children Alexis and Dallas.  Amanda White and her husband Clayton live in Palmyra, MO with her children Wyatt, Blake and Kaitlyn Briscoe, and stepchildren Shade, Grant and Edie White. 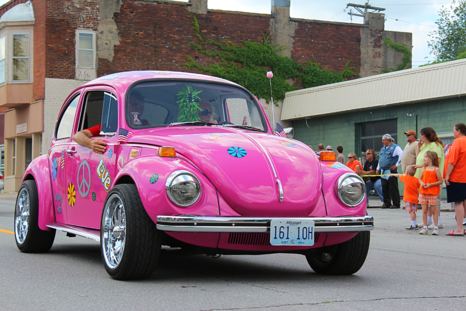 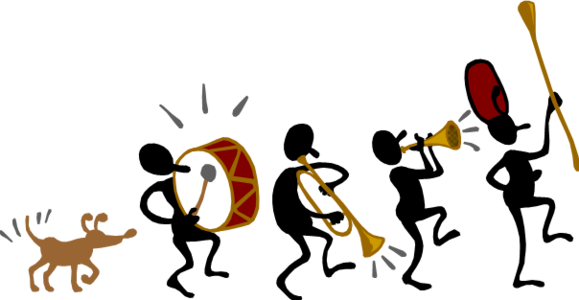 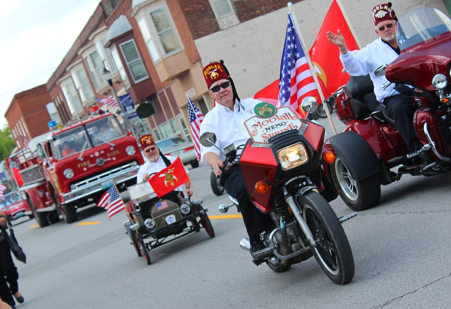 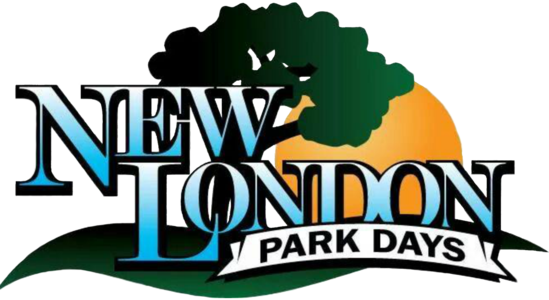 is honored to have Larry and Kathy Strode

as the 2021 Parade Grand Marshals. 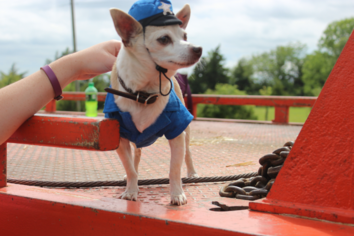 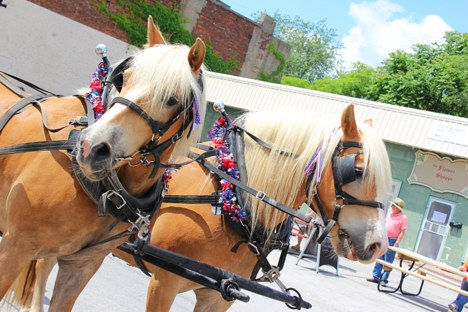 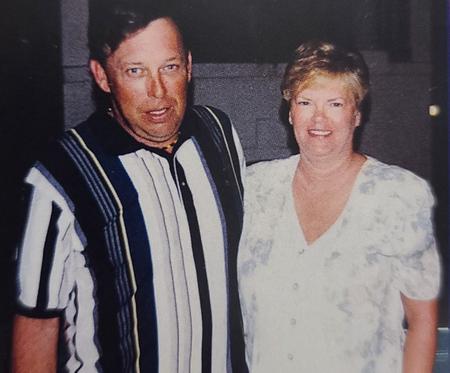 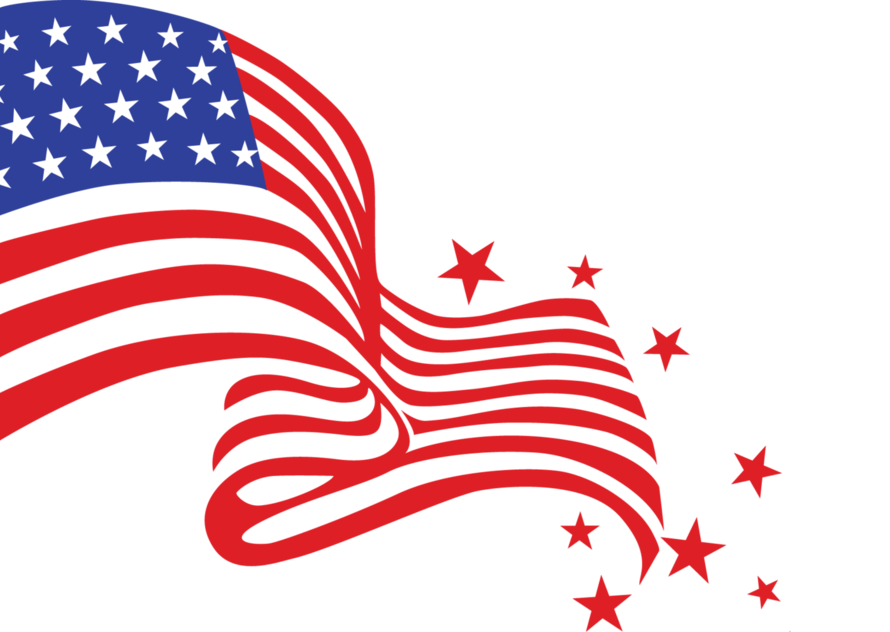 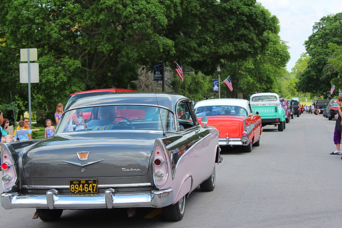